For the 40th anniversary of renowned mother artist Mary Kelly finishing her seminal conceptual work Post Partum Document, this exhibition was held in which artists considered the overlap between conceptual sequential art and comics making as part of the annual Perth Comic Arts Festival.

One of the most iconic images of Kelly’s Post Partum Document was a series of little baby wraps or ‘onesies’ that were presented with text. For Sequence and Consequence, each contributing mother artist was provided with a blank, white onesie as a starting point for work. Mother artists considered the word ‘Sequence’ in their submission.

Comics makers participating in the show considered the word ‘Consequence’ in their submissions of existing work made about relationships with caregivers and parents.

There is an intention that the works may create a circular journey of storytelling between mother and child about many things said or left unsaid, the many things requited and unrequited and perhaps also about the intensity of such ordinary and even banal relationships. 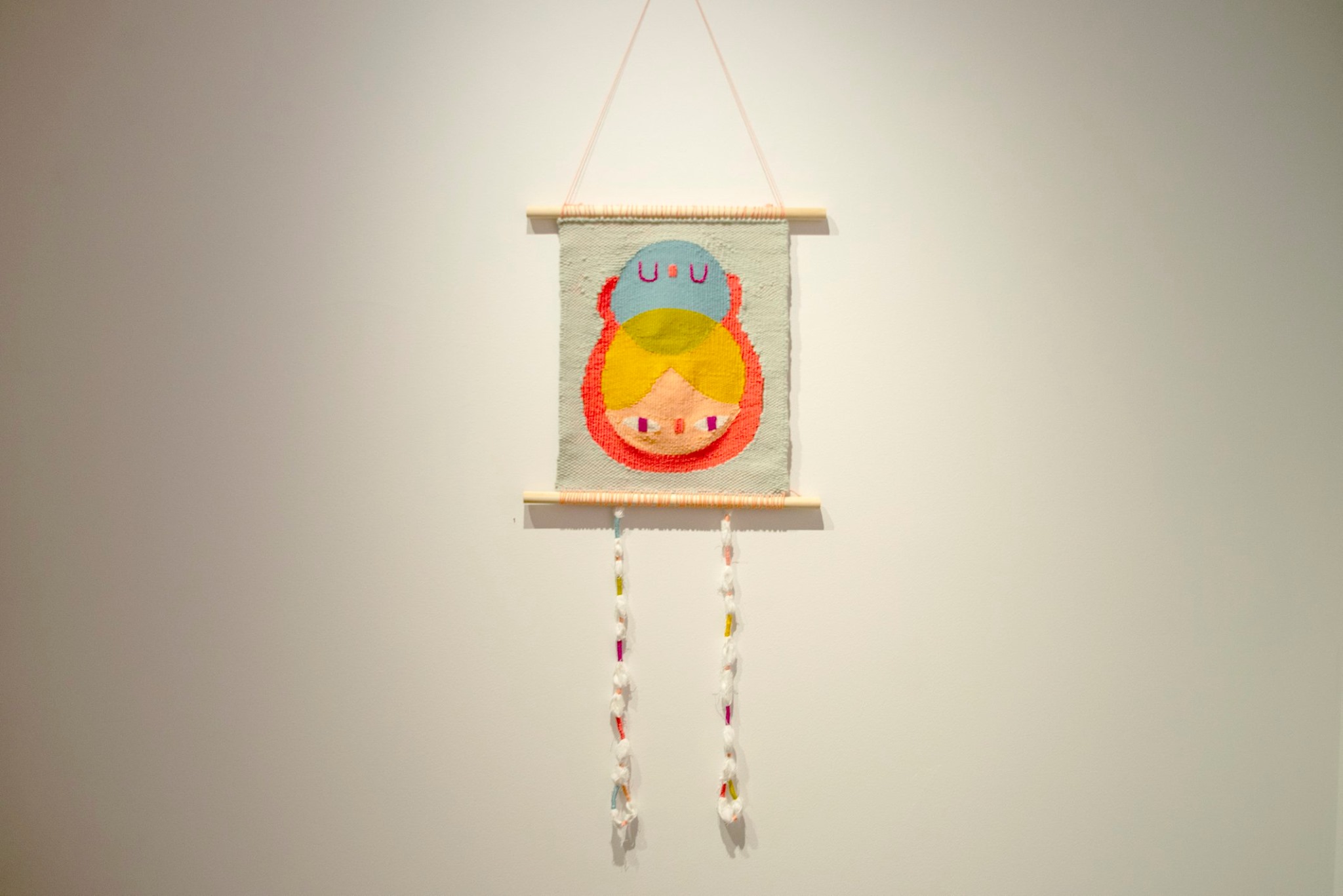 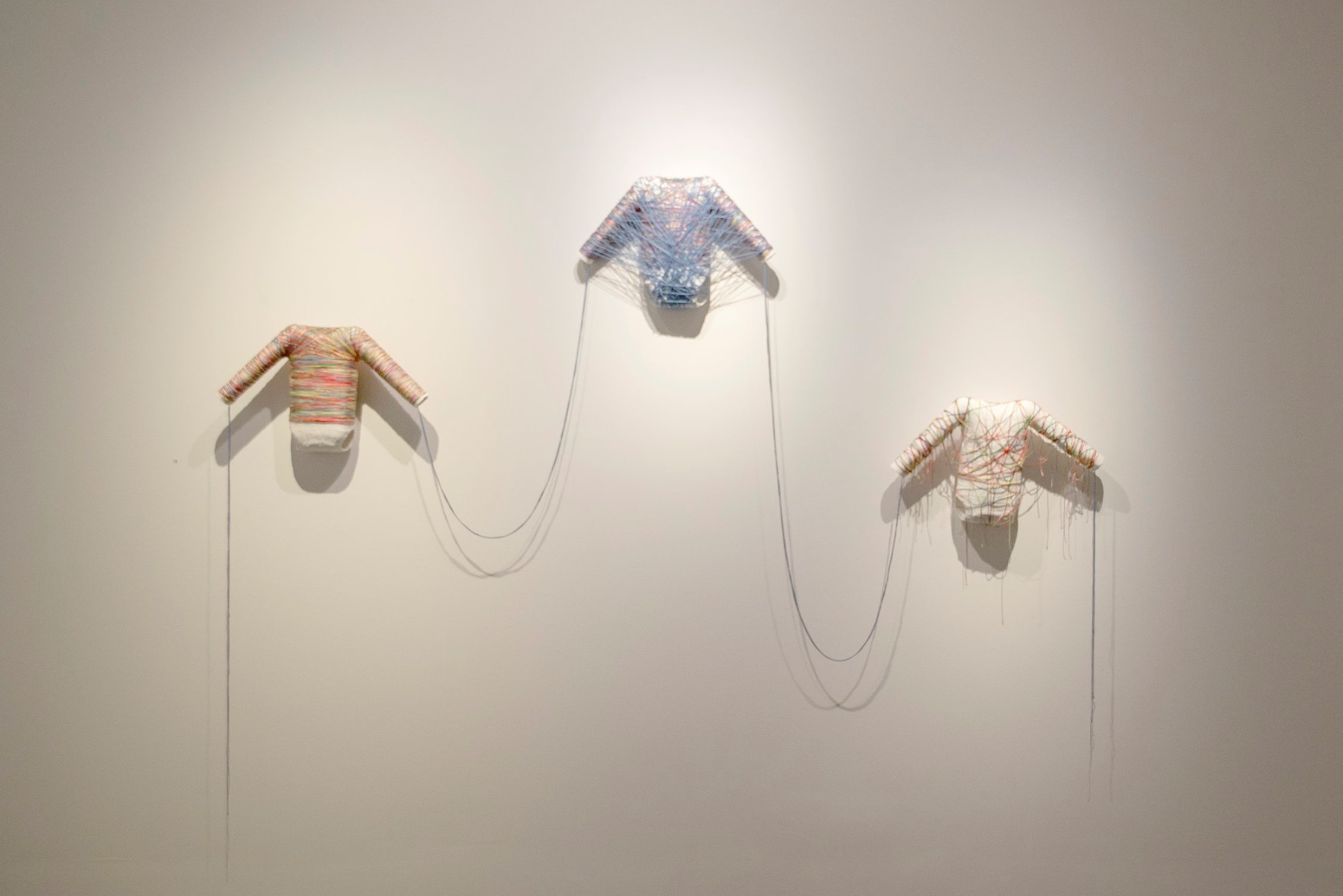